The Duncan family initially traveled to the Salt Lake Valley in the Willard Richards Company in 1848.  The family consisted of Homer and Asenath Melvina Robinson Banker, and their three children Julia Emily, John Chapman, and William Platt Putnam, and Homer’s brother, Chapman Duncan and his wife Martha Jones.

Chapman was the Captain of 1st Ten in the second company. Several years later, he crossed the plains again, this time, serving as the company chaplain in the 1857 Loveland Company.

Mention is made in the "Synopsis of the travels and doings of His Excellency Governor Young on his southern expedition in the Spring of 1854" ( Church History Library CR 1234 1 box 73 folder 6) of the expedition meeting, on 16 May 1854, somewhere south of Beaver, Utah, Chapman Duncan and Enoch Reese who were returning from California. 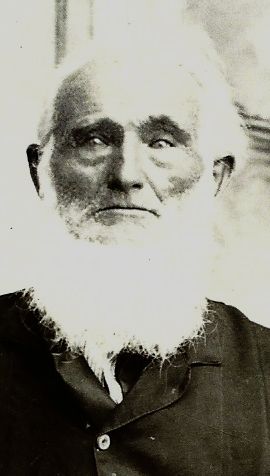