Edward Martin initially traveled to the Salt Lake Valley with the Levi W. Hancock/Jefferson Hunt/James Pace/Andrew Lytle Company in 1847.  He was the 3rd Corporal.

In 1848, he traveled with the Heber C. Kimball Company.

In 1856, he was Captain of the Edward Martin Company.

In 1863 he married Eliza Salmon in Salt Lake City. She had traveled on the ship Horizon in 1856 with Martin as the leader on board. It is often mistakenly thought that she continued with Martin in the handcart company all the way to Salt Lake City in 1856. She did not. Her Mexican War widow's petition claim affidavits explain that Eliza emigrated from England to St. Louis and married Thomas McCaughie (McCoy). Sometime after his death in 1859, between 1861 and 1863, she traveled on to Salt Lake with his daughter, Emma.

He sailed to America in 1856 on the ship Horizon. 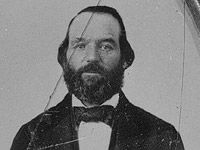 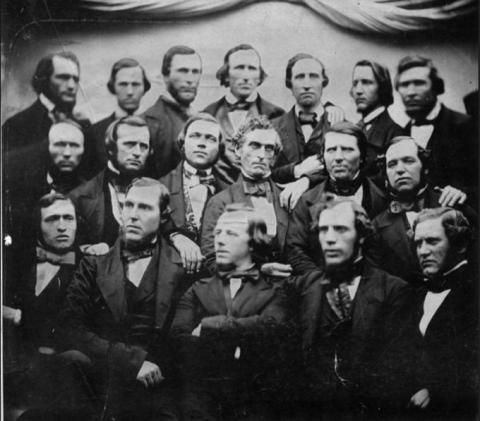 British Missionaries, Liverpool, 1855 - discussed plans to utilize handcarts to bring some Saints to Zion during 1856 season.