The first branch in the Sandwich Islands (Hawaii) was founded on Maui in August 1851. By 1854, there were over 4,000 Hawaiian converts in 53 branches scattered throughout the islands, the Book of Mormon had been translated into Hawaiian, and converts gathered to a colony on Lanai. Missionaries left in 1857 at the time of the Utah War, but returned in 1864. In 1865 the Church purchased a sugar plantation in Laie, Oahu. The histories of the Laie plantation and the Hawaiian Mission intertwined as some mission presidents served simultaneously as plantation manager. In 1919 the plantation closed and the Laie Temple was dedicated on the same land. 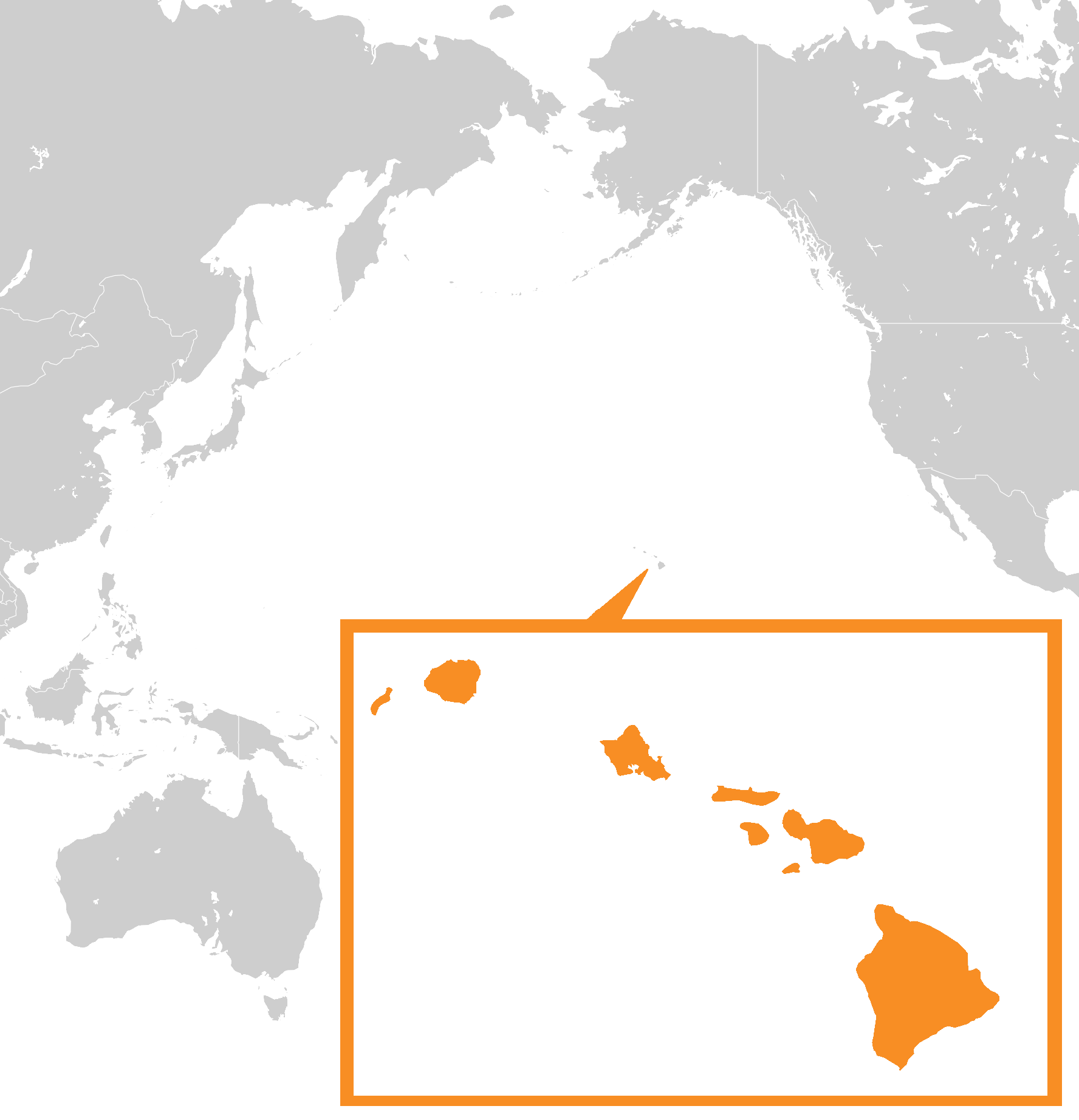 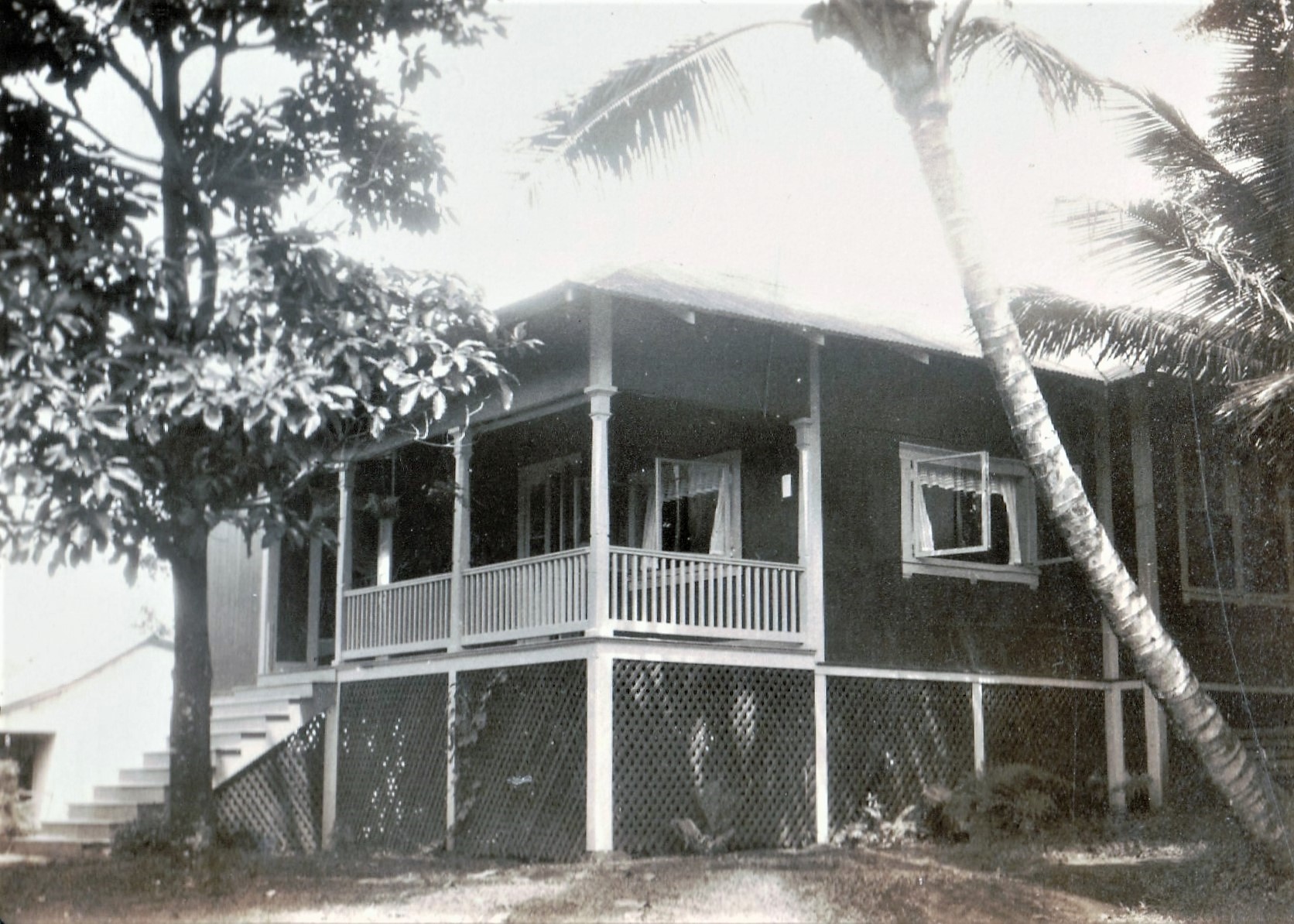 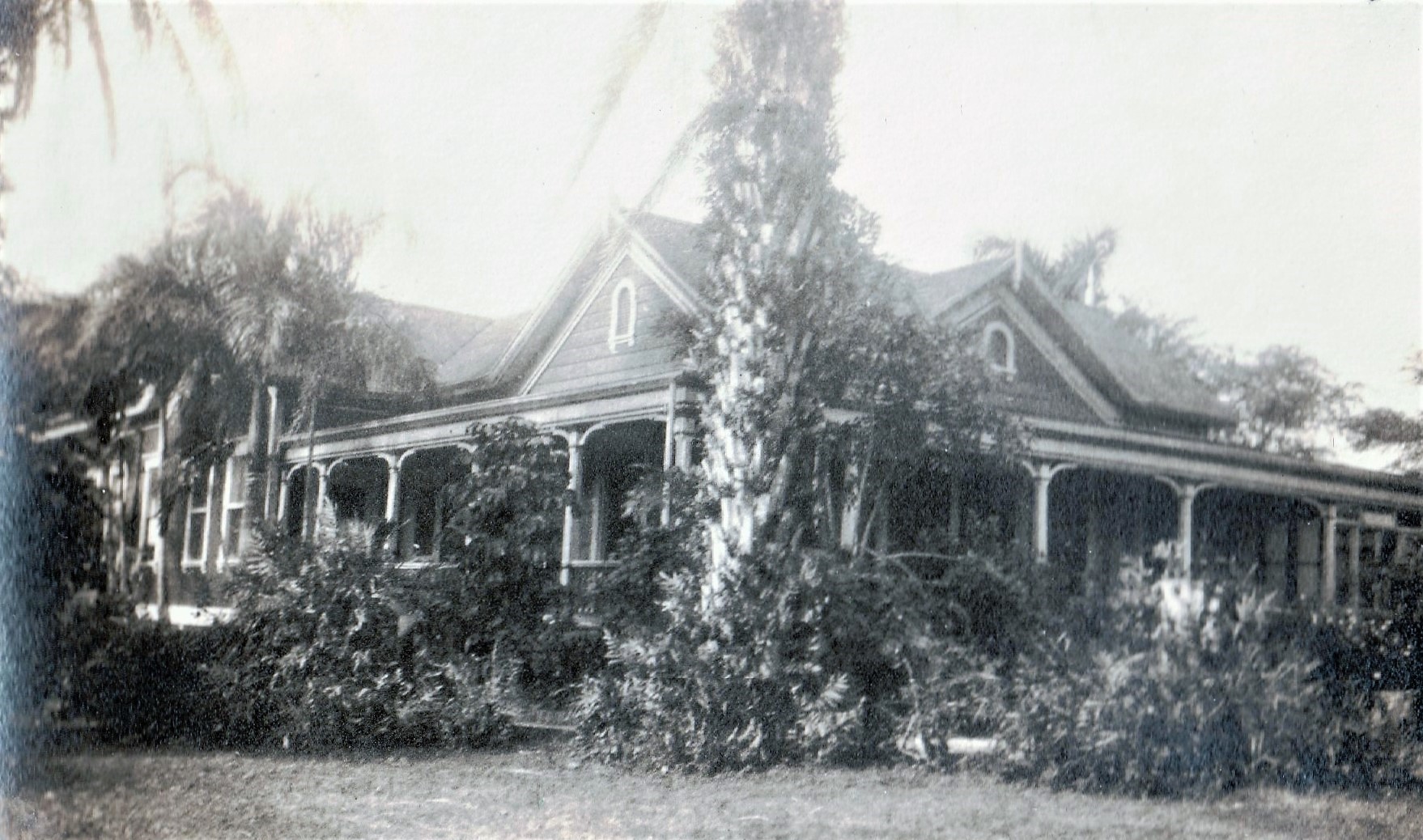 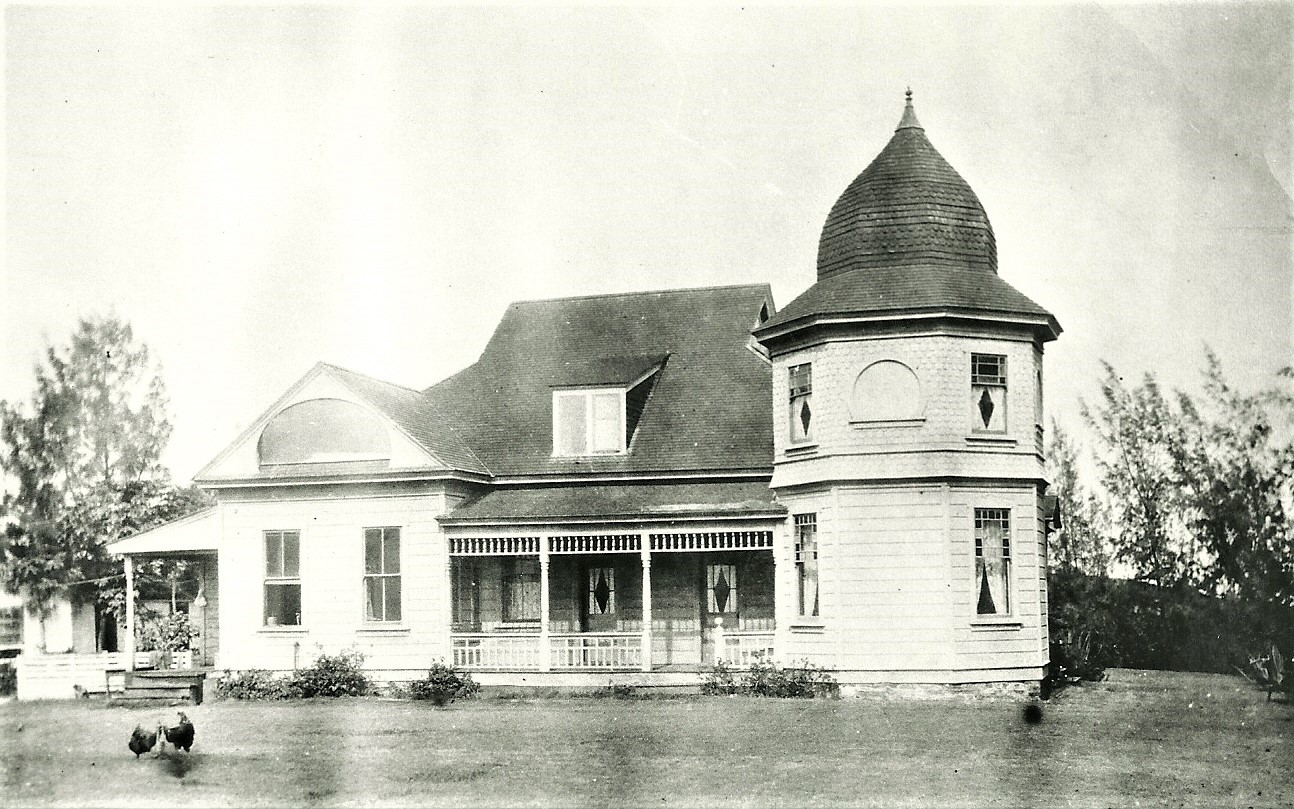 The Mission Home in Laie, Hawaii, Circa 1908