At a conference held in Salt Lake City on 8 April 1855 a number of missionaries were called to serve in the United States and abroad. Arriving at St. Louis, Missouri, on 26 June 1855, they opened the Indian Territory Mission, which followed the boundaries of the what is now the state of Oklahoma.

Five years later the missionaries returned home and work did not recommence until 1877 when a few missionaries served for a few months in the area. Finally, on 20 April 1883, the Indian Territory Mission was once more reorganized. It was renamed the Southwestern States Mission on 29 March 1898 then became the Central States Mission in 1904.

There were many other missions focused on the American Indians. In the early years of the church they were not organized as missions with presidents and individuals often served unofficially or in unorganized missions as they fulfilled their duties in settlement. However, a few were organized with presidents in April 1855: Elk Mountain in Moab, Utah; Las Vegas, Nevada; Salmon River in Idaho; and Shoshone at Fort Supply, Wyoming. 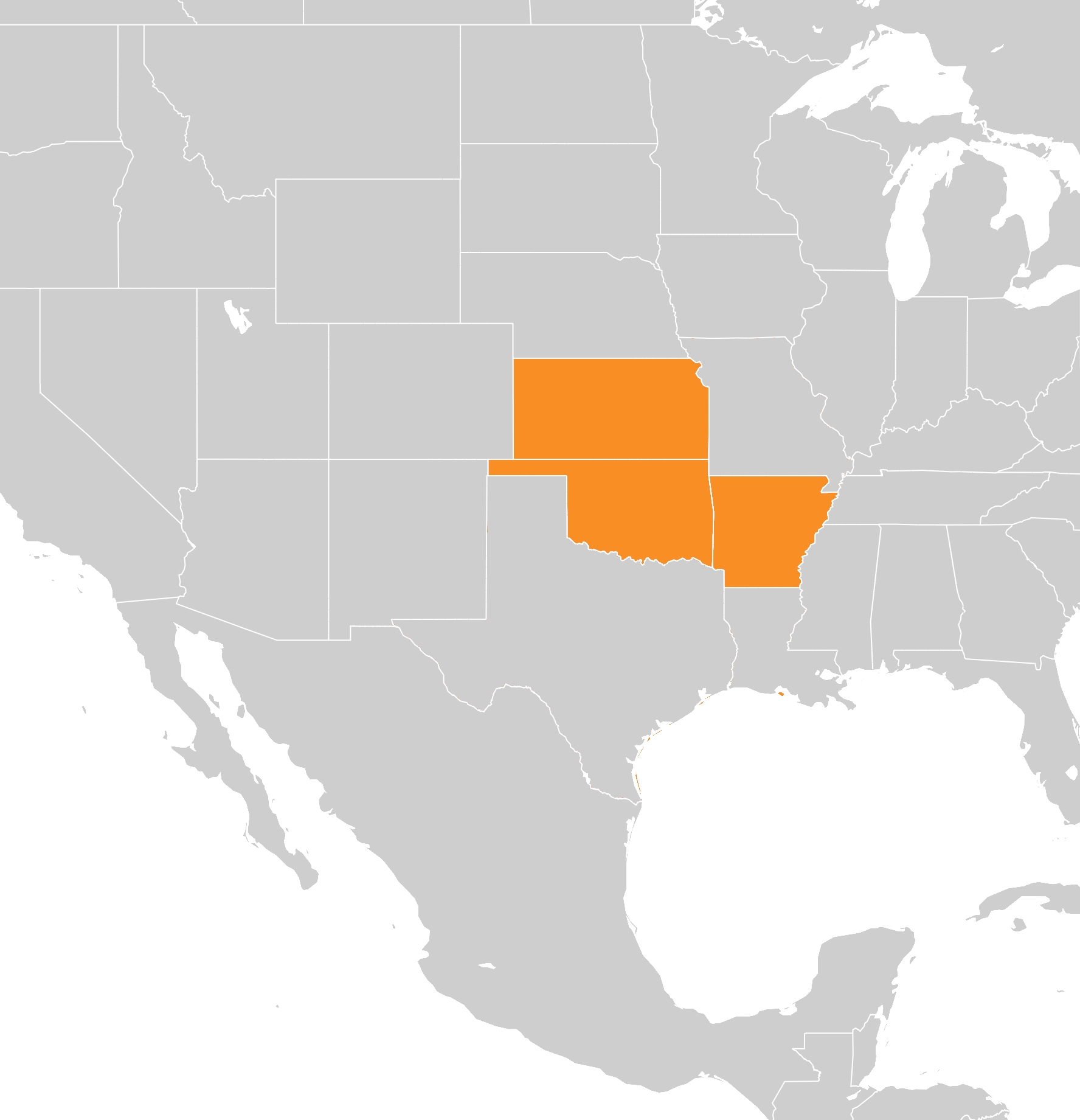