Not to be confused with the Northwestern States Mission organized on 26 July 1897 and headquartered in Portland, Oregon.

The Northern States Mission was renamed as the Illinois Mission on 17 June 1973, at that time it consisted of the state of Illinois, except the Illinois portion of the St. Louis, Missouri Stake. It contained a small strip of eastern Iowa, which included Keosauqua, Fort Madison, and Burlington; plus a small portion of western Indiana around LaPorte, Hammond, and Gary. 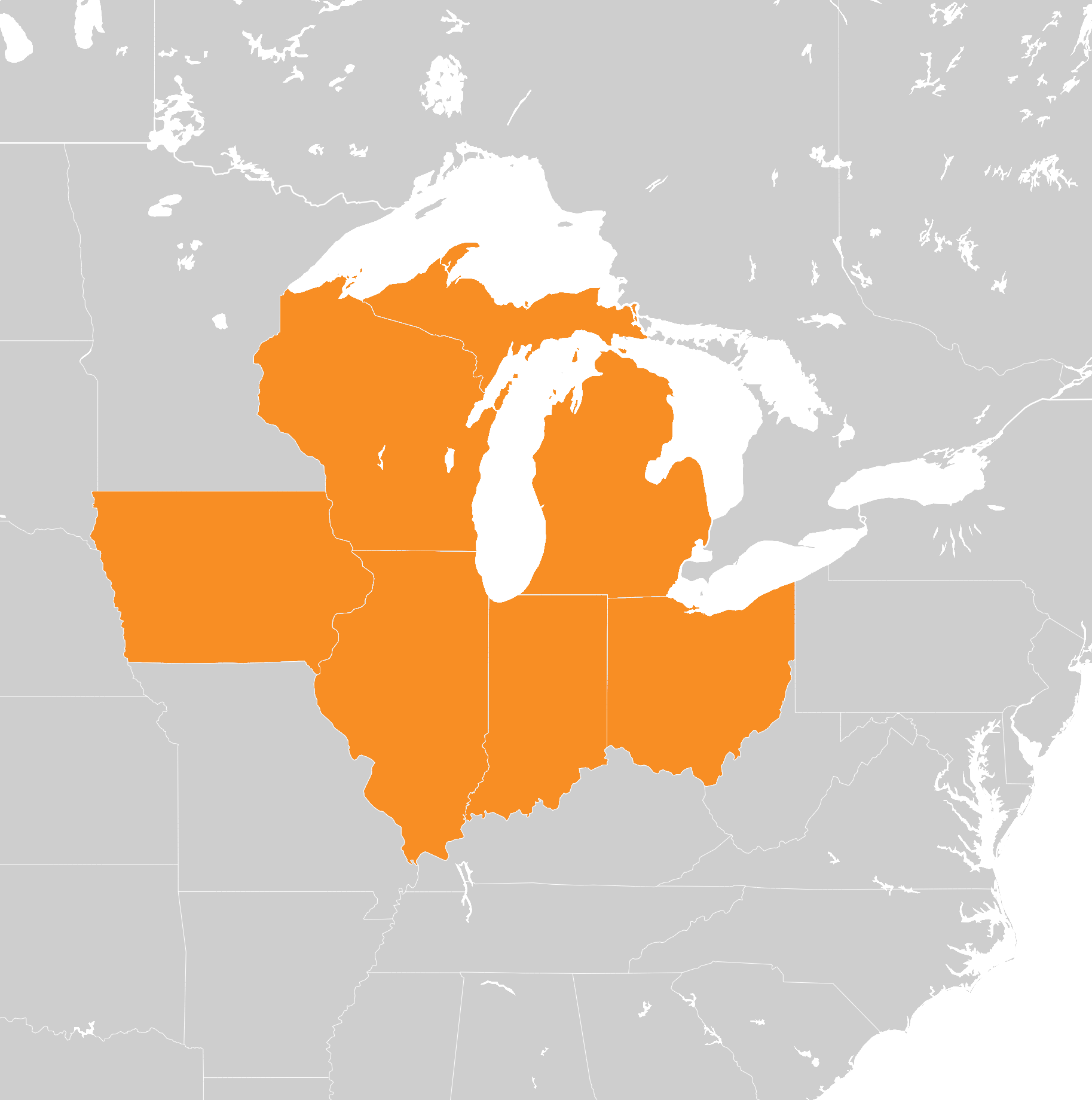 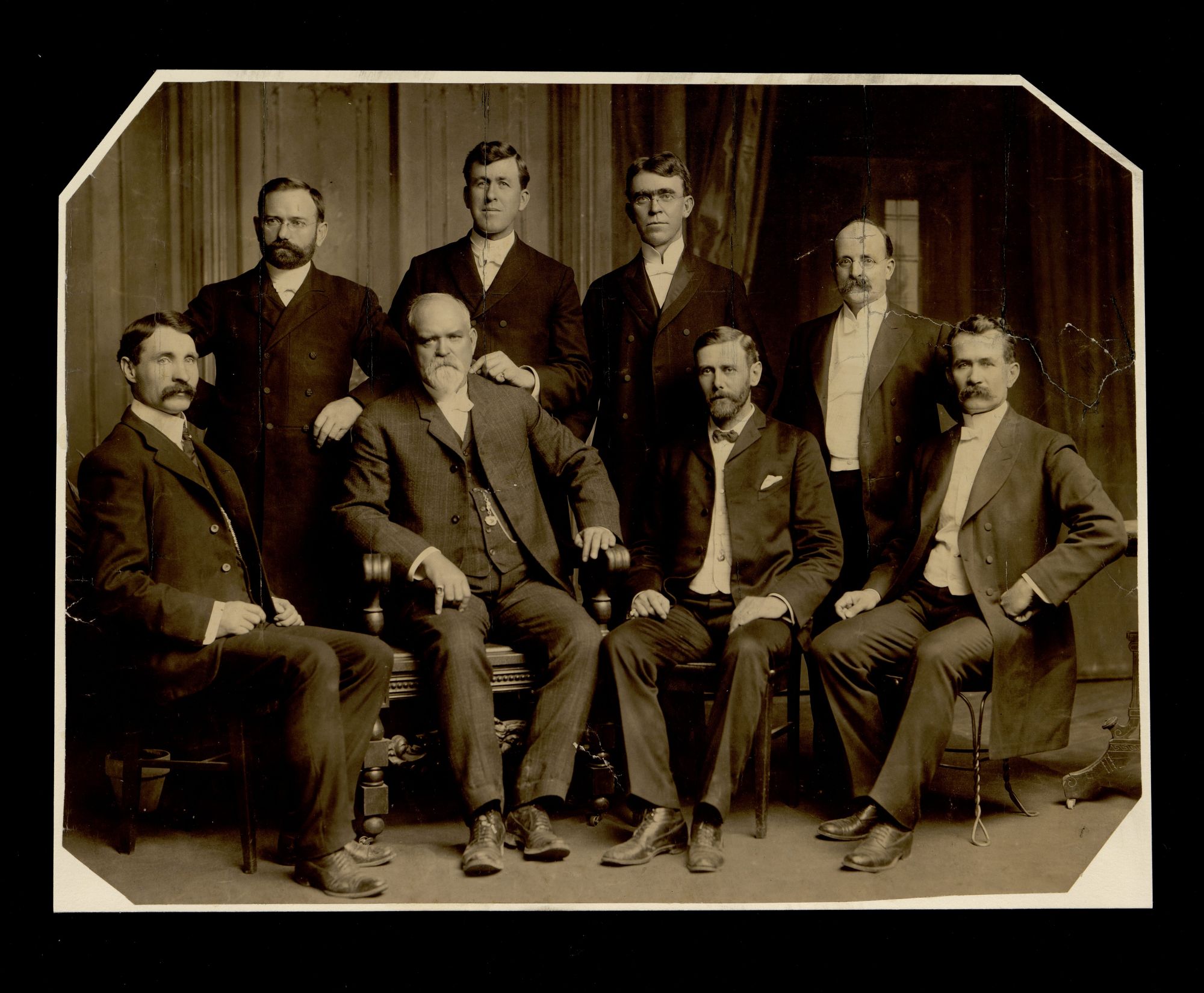