The Far West Temple Site, located in Kingston, Missouri, includes a small fenced area with monuments featuring scripture references about events that occurred there. Although the Far West Temple Site does not house a temple, it exhibits the original four cornerstones, showing the place where members of The Church of Jesus Christ of Latter-day Saints once planned to build a temple. Farmland surrounds the site.

In August 1836, Latter-day Saints began to establish a stake of Zion at Far West. By 1838, Far West was home to 4,900 Saints. They were forced to abandon the place about two years later. After they left, members of the Quorum of the Twelve Apostles and a few others returned and dedicated a temple site there, in obedience to a commandment from the Lord (see Doctrine and Covenants 115:11; 118:5). For information about visiting the site, click or tap here. 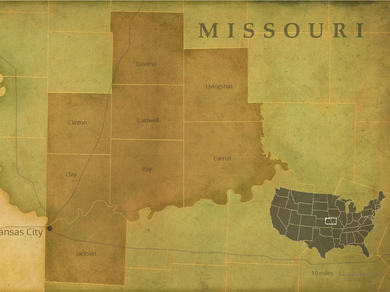 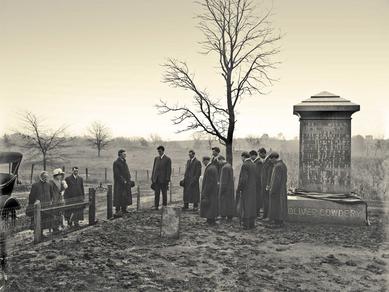 The Whitmer Family in Missouri: Monuments to Witnesses

Discover stories of testimony and adversity—stories of the Whitmer family, witnesses of the truth who stayed in Missouri when the Saints moved on to Nauvoo. 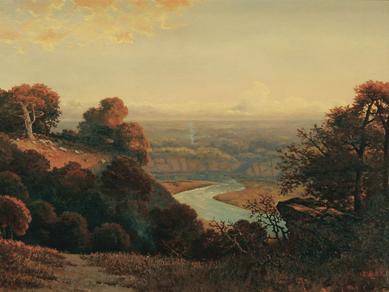 These revelations not only identified new gathering places for the Saints in northern Missouri, but they also imbued those places with a sacred past and glorious future. 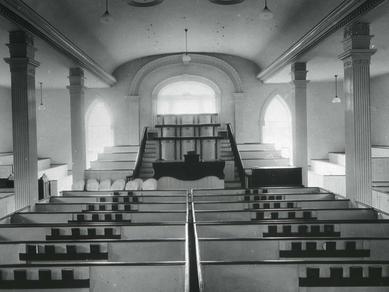 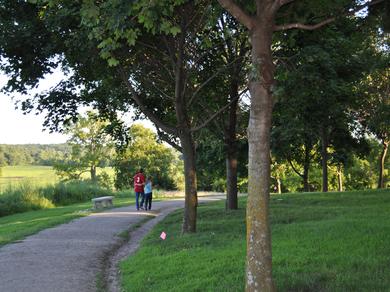