In response to Covid-19, the Priesthood Restoration Site will be closed to the public until further notice.
Covid 19 opening updates and visitor information.

The Priesthood Restoration Site in Oakland Township, Pennsylvania, is a place where several significant events of the Restoration occurred. Joseph Smith translated most of the Book of Mormon here, in the home he shared with his wife, Emma. John the Baptist appeared to Joseph Smith and Oliver Cowdery in a nearby forest and restored the Aaronic Priesthood to the earth. Joseph and Oliver baptized each other in the Susquehanna River. This historic site is open to the public. The site features historic landscapes, three monuments, two reconstructed homes, and a visitors’ center with a film, artifacts, and interactive exhibits. The McCune Cemetery, where Joseph and Emma Smith buried their first child and where Emma’s parents are buried, is adjacent to the site. For information about visiting the Priesthood Restoration Site, click or tap here.

Emma Hale grew to adulthood in this place, which was known as Harmony in the early 1800s. Later, she lived here with her husband, Joseph Smith. While Joseph and Emma lived here in 1828 and 1829, Joseph translated most of the Book of Mormon. Emma Smith served as Joseph’s scribe for a time, and later Oliver Cowdery received that responsibility. On May 15, 1829, in answer to Joseph and Oliver’s prayer about the authority to baptize, God sent John the Baptist, who conferred on Joseph and Oliver the Aaronic Priesthood. Joseph and Oliver baptized each other in the Susquehanna River later that day. In 1960 the Church placed a monument on the site commemorating the restoration of the Aaronic Priesthood. The monument was designed by Avard Fairbanks. 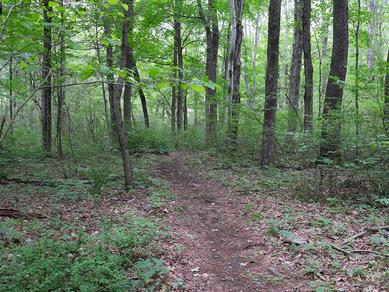 “Upon You My Fellow Servants”: How the Aaronic Priesthood Was Restored

Discover significant events pertaining to the restoration of the Aaronic and Melchizedek Priesthoods.

Explore the landscape and buildings that now exist at the Priesthood Restoration Site. 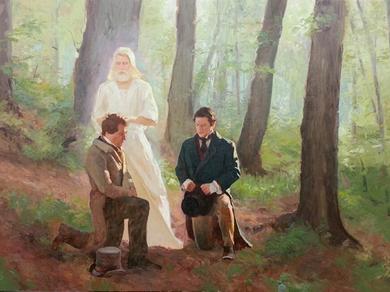 Where Was the Priesthood Restored?

Recent research may give you new insights about how the restoration of the priesthood unfolded.

Learn about the home where Joseph and Emma lived while much of the Book of Mormon was translated and when the Aaronic Priesthood was restored. 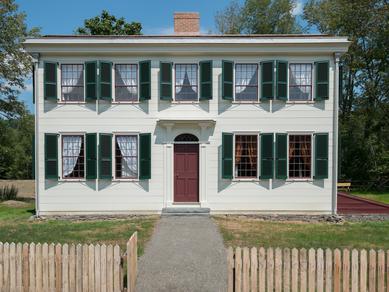 Emma’s Susquehanna: Growing Up in the Isaac and Elizabeth Hale Home

Get to know Emma Hale Smith better as you read about the circumstances in which she lived when she met Joseph Smith. 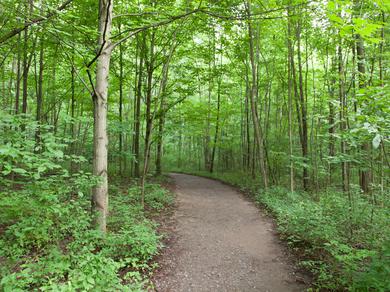 Find information that can help you plan a visit to the Smith Family Farm and Sacred Grove, the Hill Cumorah, the Book of Mormon Historic Publication Site, the Peter Whitmer Farm, and the Priesthood Restoration Site.