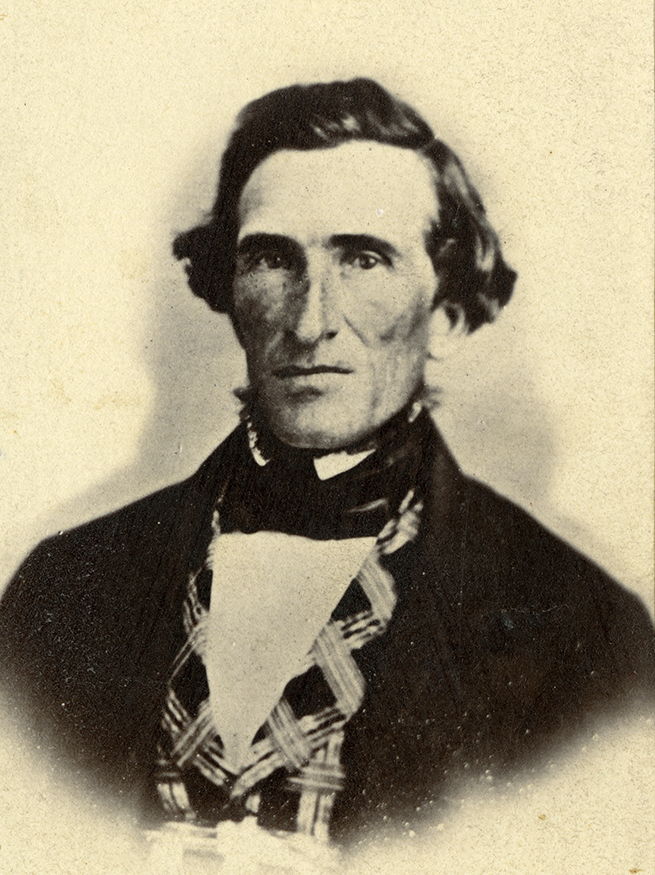 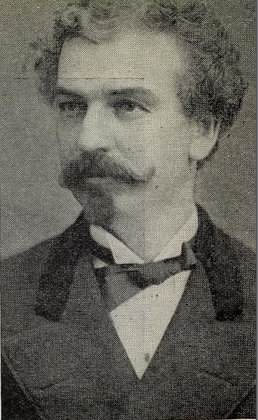 Befriended by Alexander G. Hawes, an insurance agent and boarder at the Grant home who was not a member of the Church.

“He became, without any exception, the dearest and best friend that I had in all the world, aside from my own people. . . . He treated me almost like a father.”

Ordained as a seventy, then still a common priesthood office.

Hired at age 15 as a bookkeeper at the H. R. Mann insurance company, fulfilling an early career goal.

Became a counselor in the first Young Men's Mutual Improvement Association formed in any ward.

Bought the H. R. Mann company from his employer, making him a business owner for the first time.

Became a father with the birth of Susan Rachel Grant, the first of his 10 daughters and two sons.

Called to preside over the Tooele Utah Stake.

“From the day that I became the president of the Tooele Stake of Zion, in 1880, I have desired to know the mind and the will of the Lord. In humility and prayerfulness I have sought for [it].”

Ordained as an Apostle by President George Q. Cannon following his calling in an April 13 revelation to President John Taylor.

Served missions to native tribes in Sonora, Mexico and the southwestern U.S., including the Yaqui, Navajo, and Hopi.

Traveled to New York to secure loans that enabled the Church to weather a nationwide financial crisis.

Opened the Japanese Mission and presided there until 1903

Arrived in Britain; presided over missionary work in Europe until November 1906.

"I got nearer to the Lord, and accomplished more, and had more joy while in the mission field than ever before."

Dedicated a Church-constructed meetinghouse, conference center, and mission home in Stockholm, Sweden, as part of the first major wave of Church building in Europe.

“When I first came to the Presidency the thought of the responsibility that rested upon me was overwhelming and for several weeks it was impossible for me to obtain my needed rest.”

Sustained at General Conference (which was postponed until June because of an influenza epidemic).

Spoke in support of forming the League of Nations, countering arguments that the scriptures were against it.

Dedicated Utah’s first radio station, and delivered a message over the air.

Spoke on the first radio broadcast of General Conference.

“The radio is one of the most marvelous inventions man knows anything about. To have the voice carried for thousands of miles seems almost beyond comprehension.”

Oversaw the establishment of the Salt Lake Missionary Home, forerunner of the Missionary Training Center.

Called J. Wyley Sessions to organize and lead the first institute program, at the University of Idaho in Moscow, Idaho.

Issued a proclamation celebrating spiritual and technological progress in the first century of the last dispensation.

"We dedicate it all unto thee for holy purposes, and we pray that when thy servants and their friends gather here they may do so under the inspiration of thy Spirit...Bless the people when they assemble in this building for recreational purposes. May they come here with grateful hearts and with reverence."

Celebrated the 100-year anniversary of the Church in Europe by visiting congregations there.

Prayed in general conference for those who had lost or would lose family members during the war.

Suffered a stroke that reduced his physical capacity during the last five years of his life.

“The doctors said it was not a paralytic stroke, but it must have been a second cousin at least.”

Expressed gratitude in general conference for the sympathetic portrayal of Latter-day Saints in the Hollywood film Brigham Young.

Issued a letter to Latter-day Saint soldiers, urging them not to give in to hatred even when on the battlefield.