Anthon Henrik Lund (15 May 1844 – 2 March 1921) was a member of the Quorum of the Twelve Apostles and the First Presidency of The Church of Jesus Christ of Latter-day Saints. Anthon was born in Budolfi, Aalborg, Jutland, Denmark. His mother died when he was less than four years old. He was raised by his maternal grandmother. His uncle and grandmother join the Church of Jesus Christ of Latter Day Saints, early in the 1850's and Anthon is baptized on 15 May 1856, when he is 12 years old. In 1862, both Anthon and his grandmother emigrate to the United States. At age 18, Anthon H. Lund travels with the Christian A. Madsen Company, arriving in Salt Lake City in September 1862.  Sources which indicate Lund traveled in Madsen's company include: LDS Biographical Encyclopedia, 1:165; Utah Genealogical and Historical Magazine, Apr. 1921, 72; Orson F. Whitney's History of Utah, 4:319. Anthon H. Lund settles in Sanpete County. In 1864, he was a teamster helping to take supplies from the Salt Lake Valley, filling wagons and bringing them east to the outfitting posts, and leading emigrants in their journey to the valley. In 1865, Anthon responds to Brigham Young's request for men to become telegraph operators. In 1866, he is ordained a seventy. Anthon marries Sarah Ann Peterson on 2 May 1870. Anthon is called to be the mission president of the Scandinavian Mission from 1885 through 1886. Then on 7 October, 1889, Anthon H. Lund is ordained an Apostle and becomes a member of the Twelve Apostles. In 1891, he becomes the president of the Manti temple. From 1893 through 1896, Anthon is called to be the mission president of the European mission where he organizes the Turkish mission. On 17 October 1901, President Joseph F. Smith calls Anthon Henrik Lund to be the second counselor in the First Presidency. He serves in this position until 7 April 1910 when President Smith calls him to be first counselor in the First Presidency. When President Joseph F. Smith dies in 1918, President Heber J. Grant retains Anthon as first counselor and he becomes the President of the Quorum of the Twelves Apostles. He serves as Church Historian from 1900 through 1921. He dies 2 March 1921 in Salt Lake City. 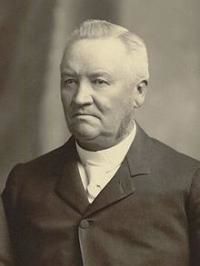 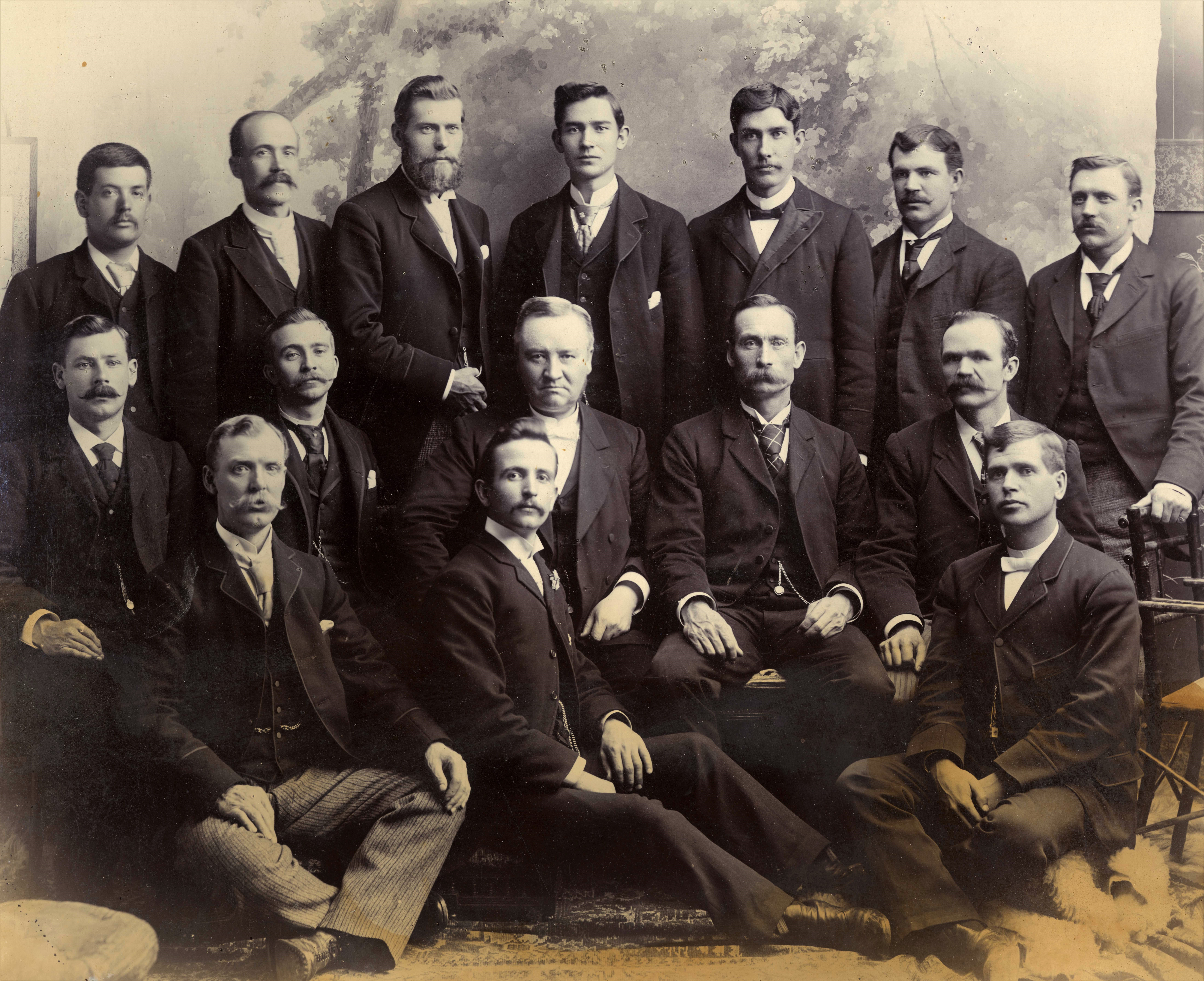 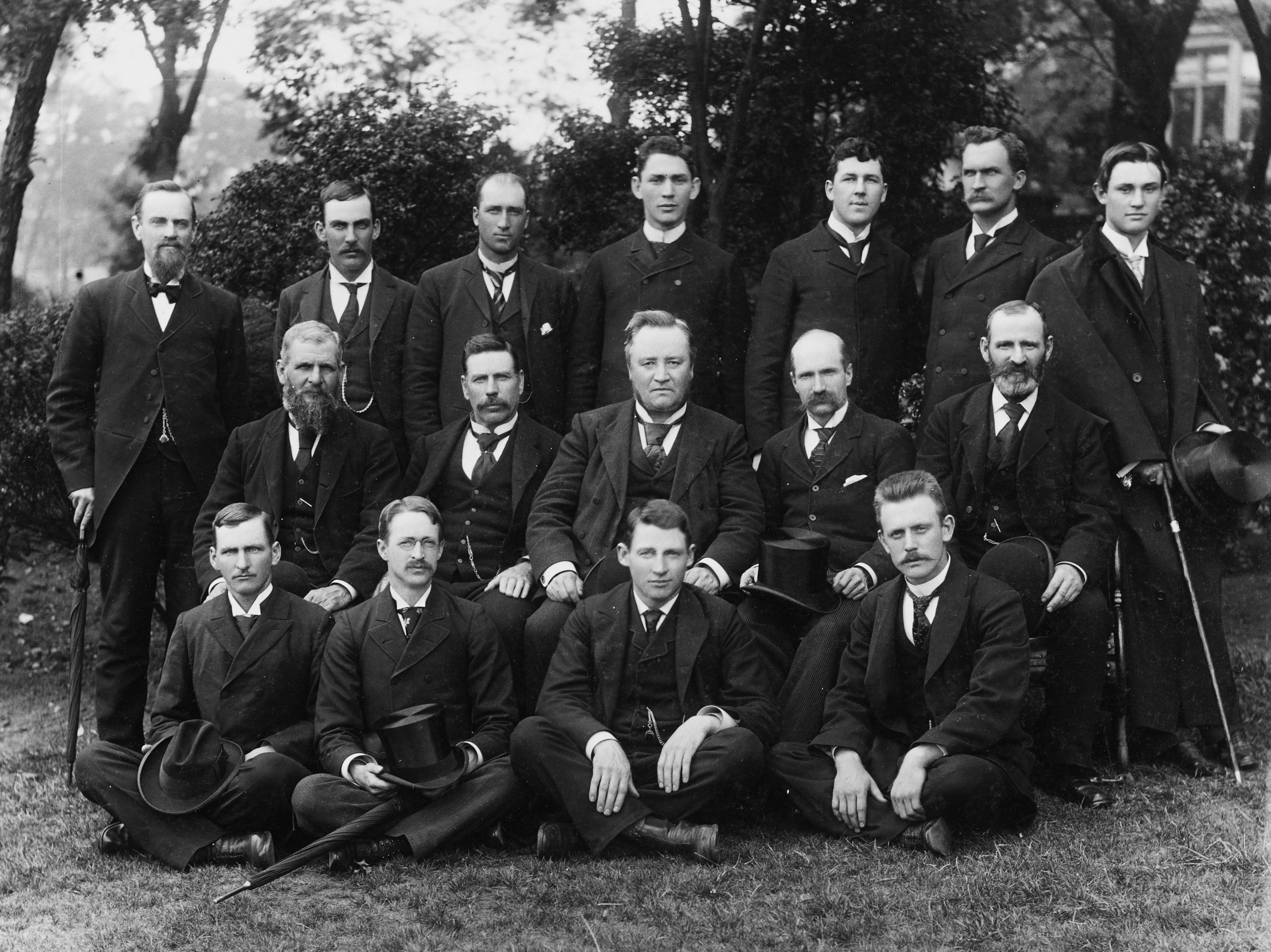 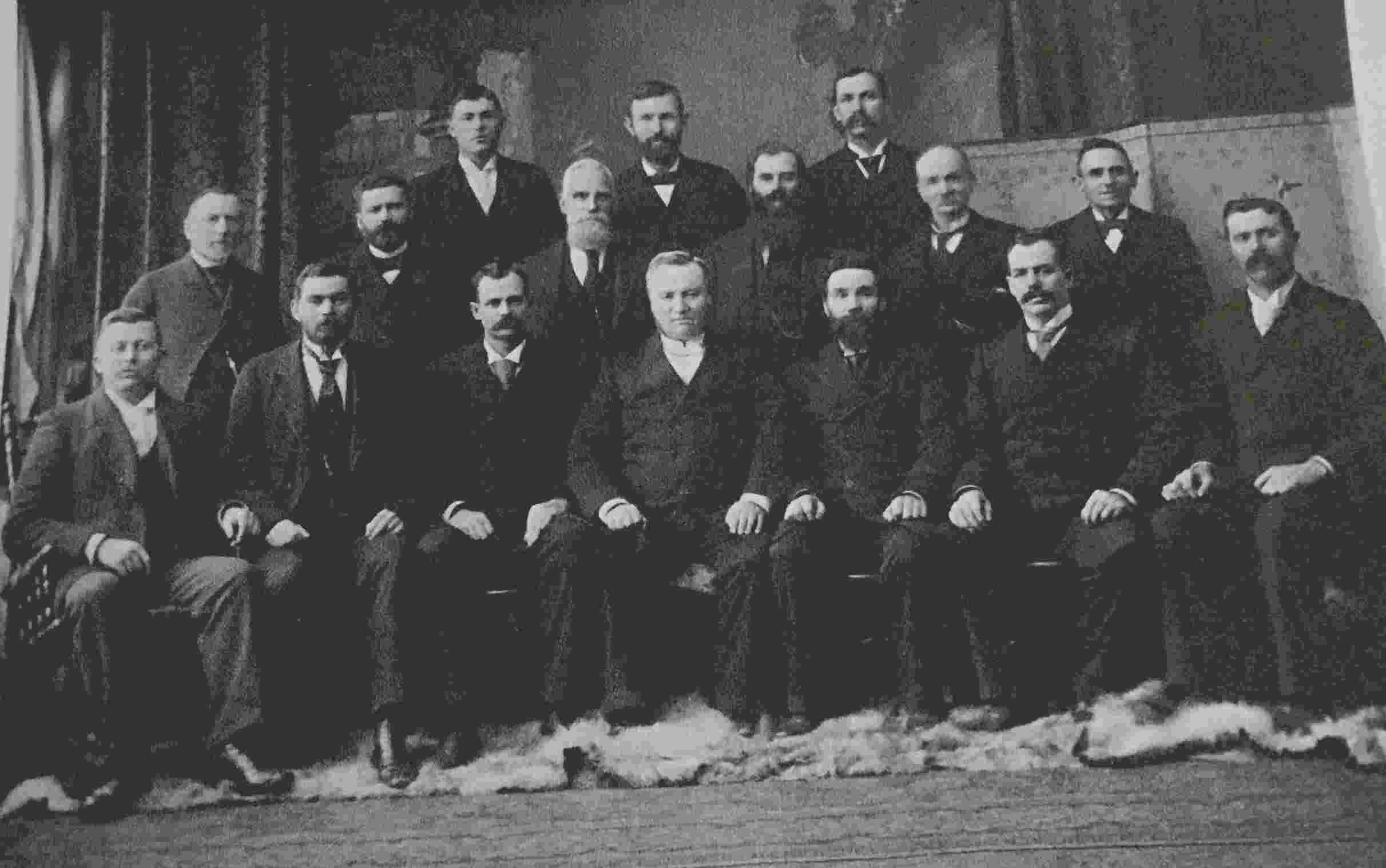 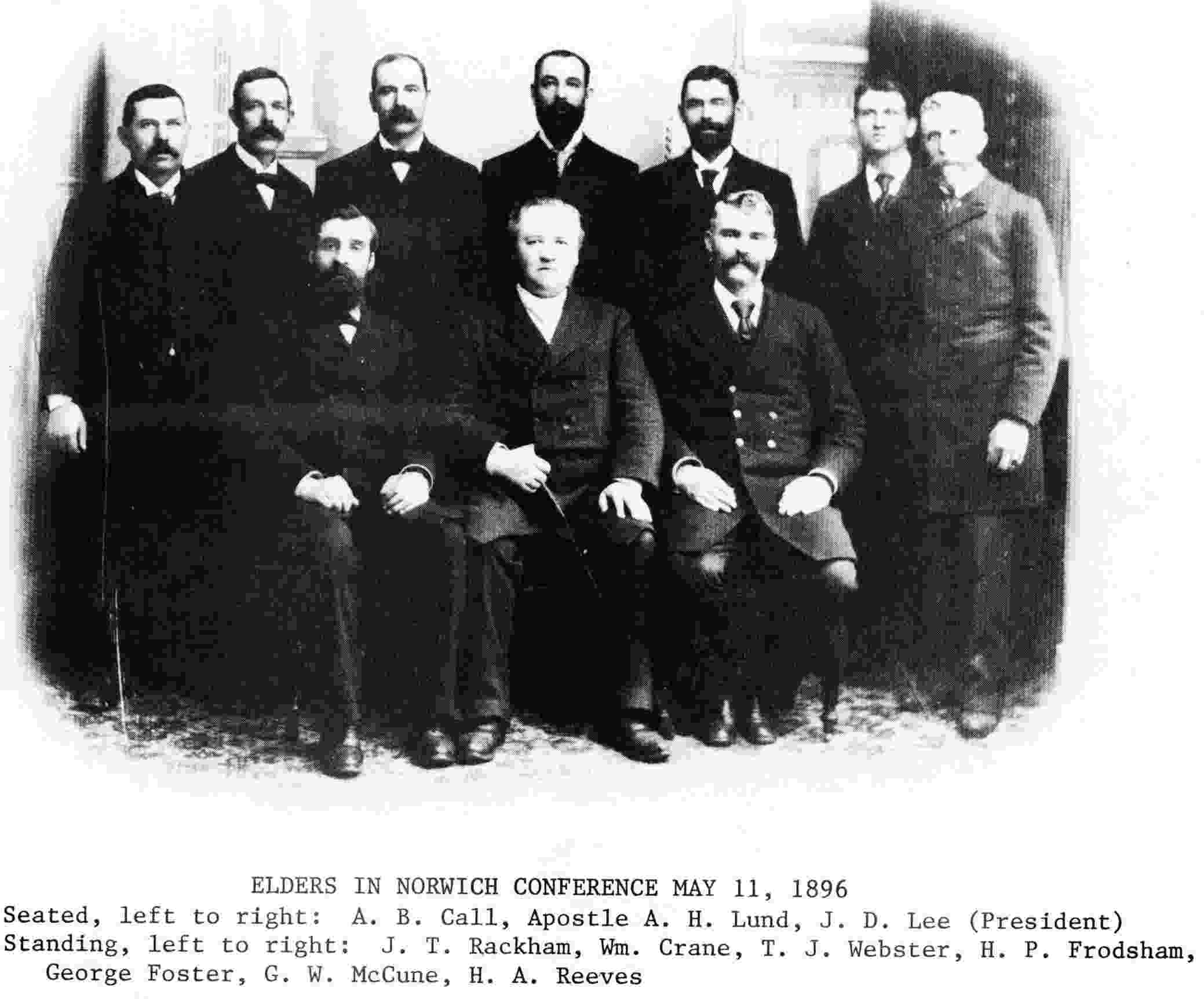 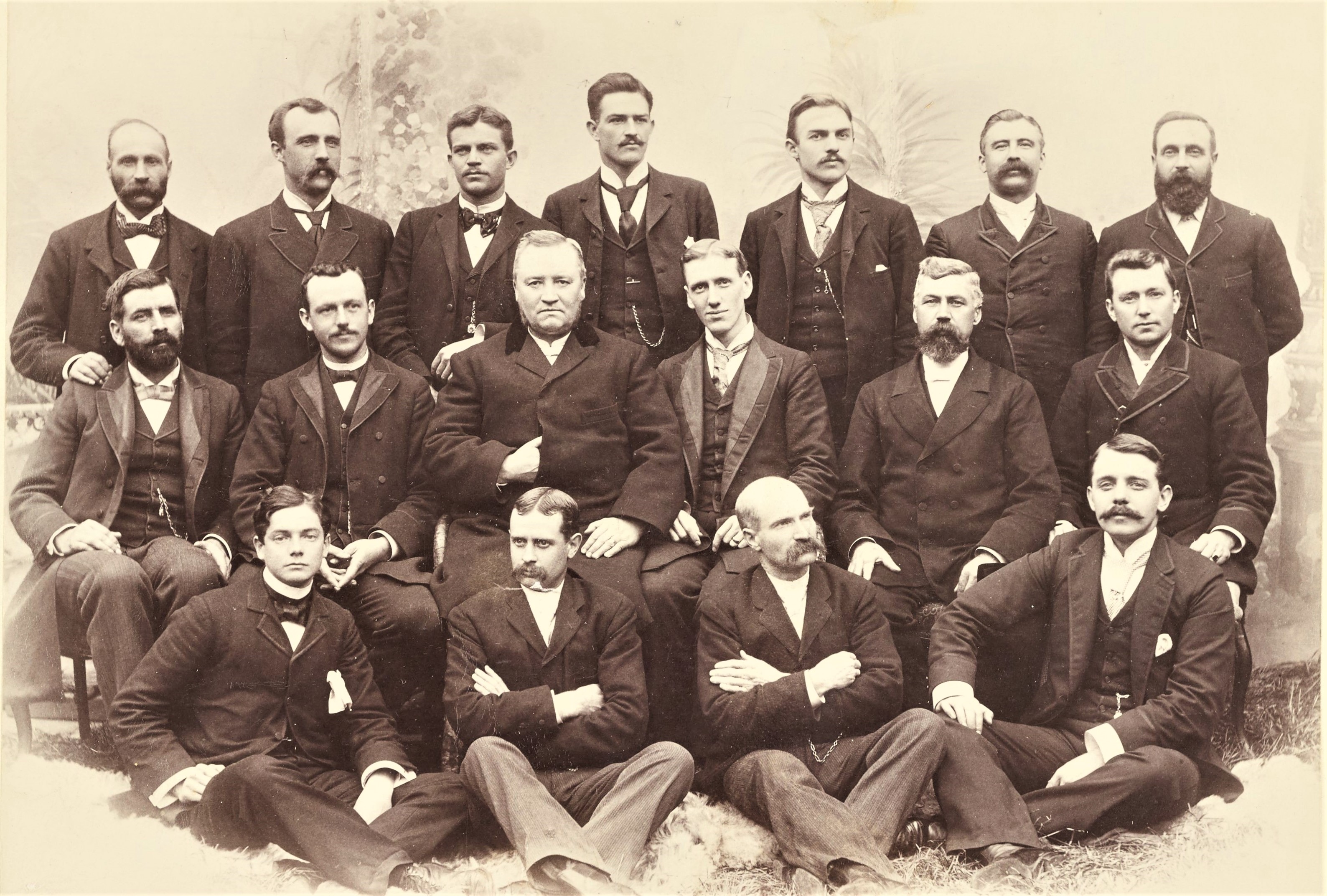