The Gibson family traveled to the Salt Lake Valley with the Moses Clawson Company in 1853.  Their family included William and Janet Nicol, and their children Ann Wright, David, Janet, William Jr., and Catherine McFarlane.   Along the trail, Catherine died of Scarlet fever.

At the end of a mission to England, he returned to the Salt Lake Valley with his father, William Gibson, in the Leonard G. Rice Company in 1867, according to a Semi-Weekly Telegraph of 10 October 1867. 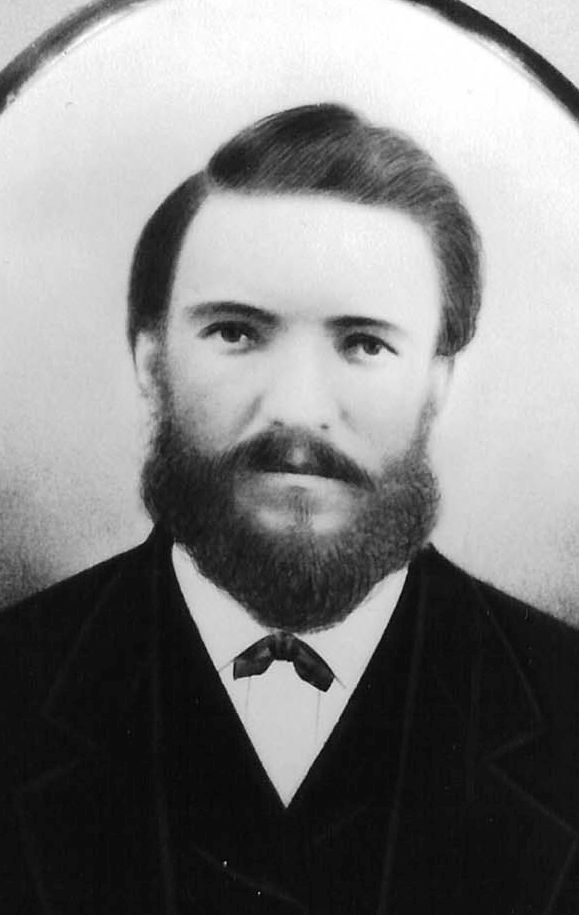