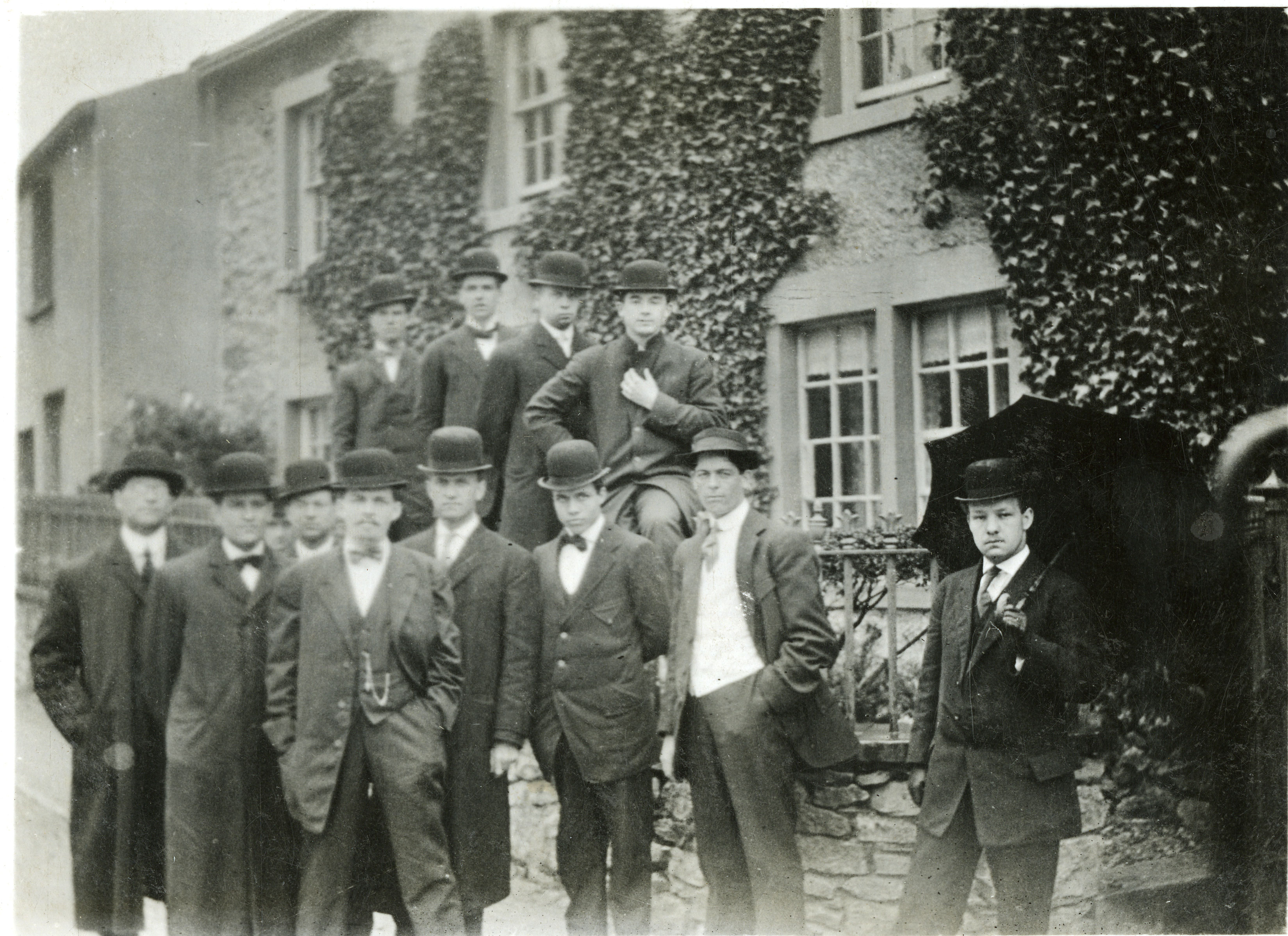 Group of missionaries of the British Mission, circa 1910. 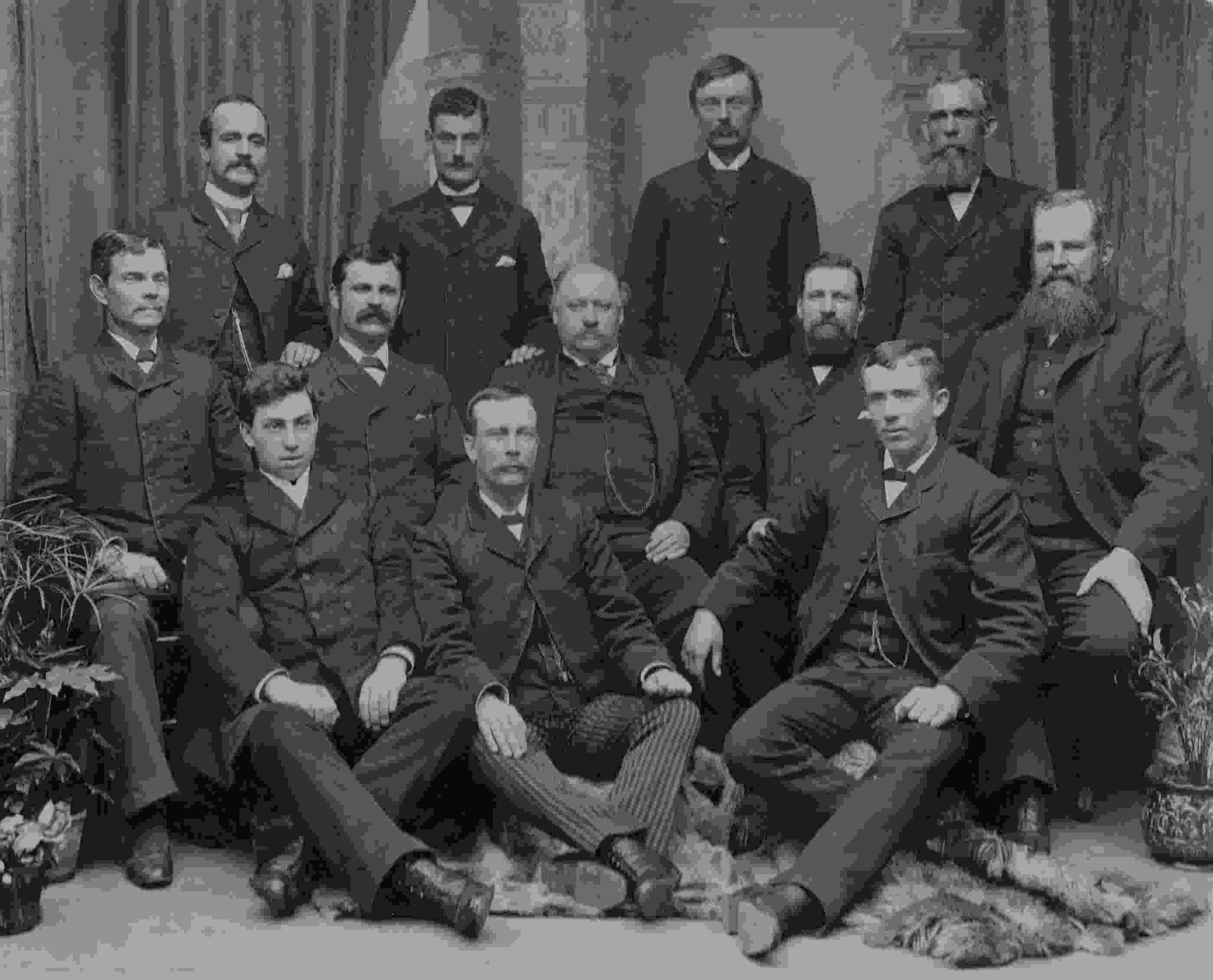 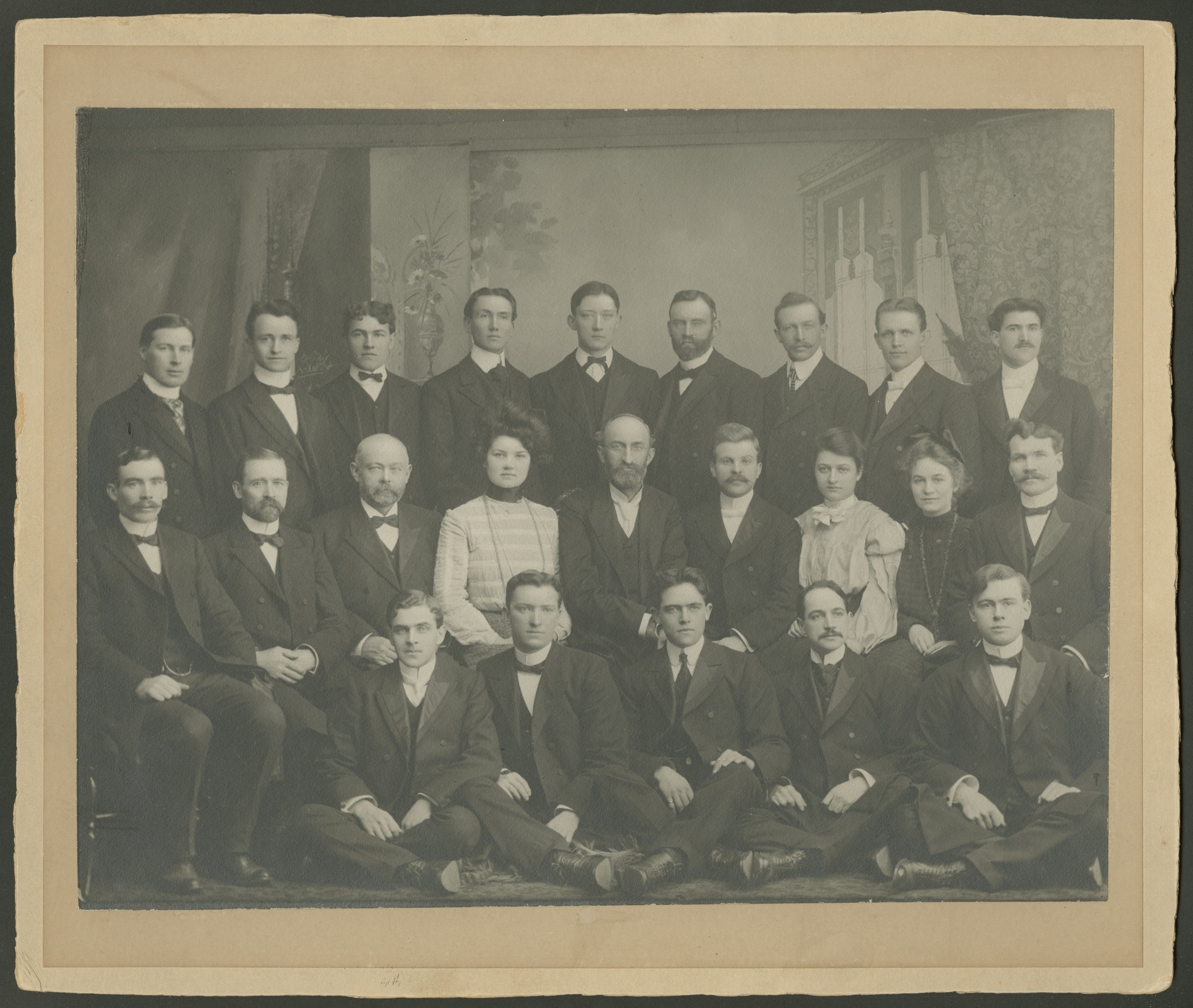 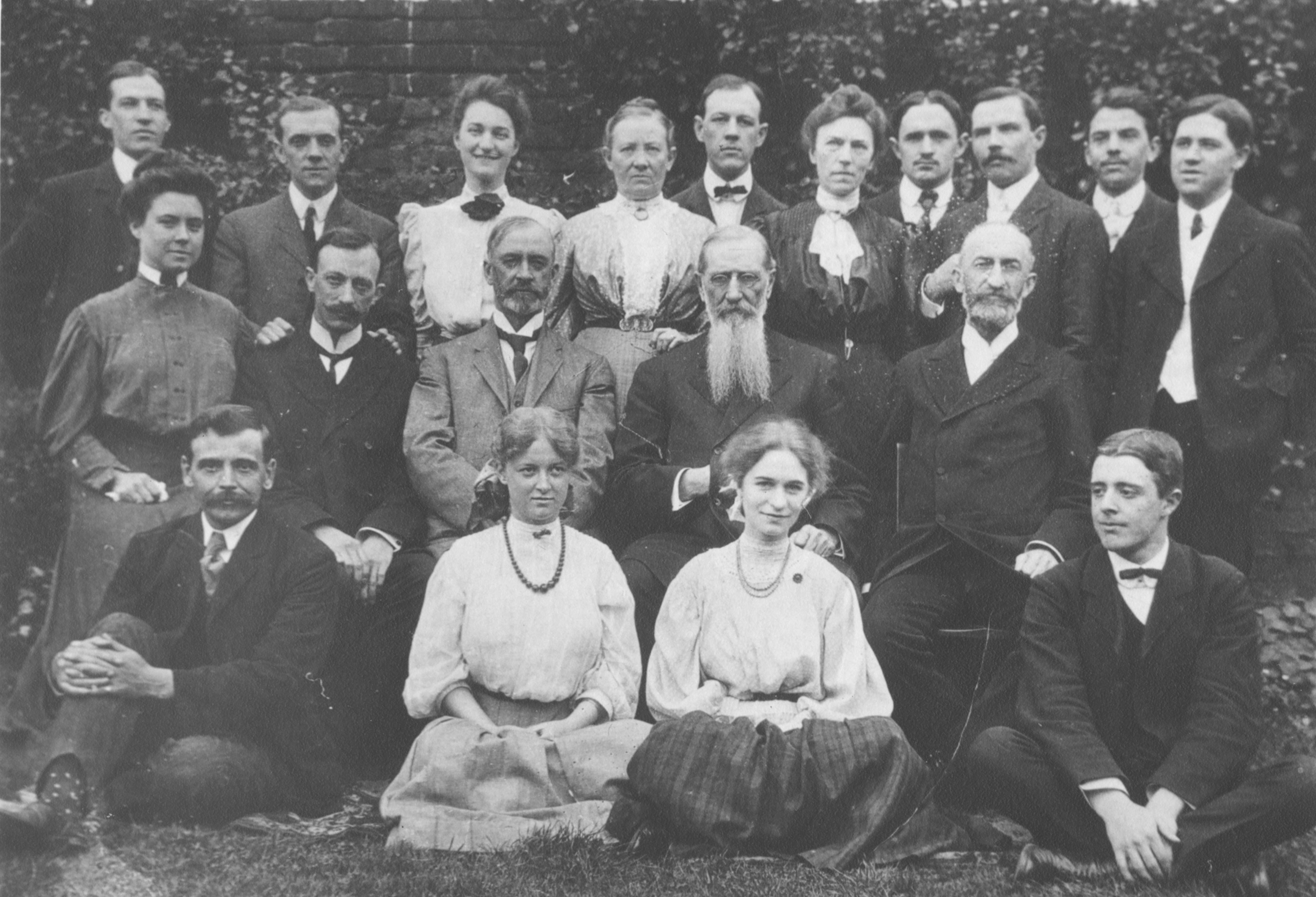 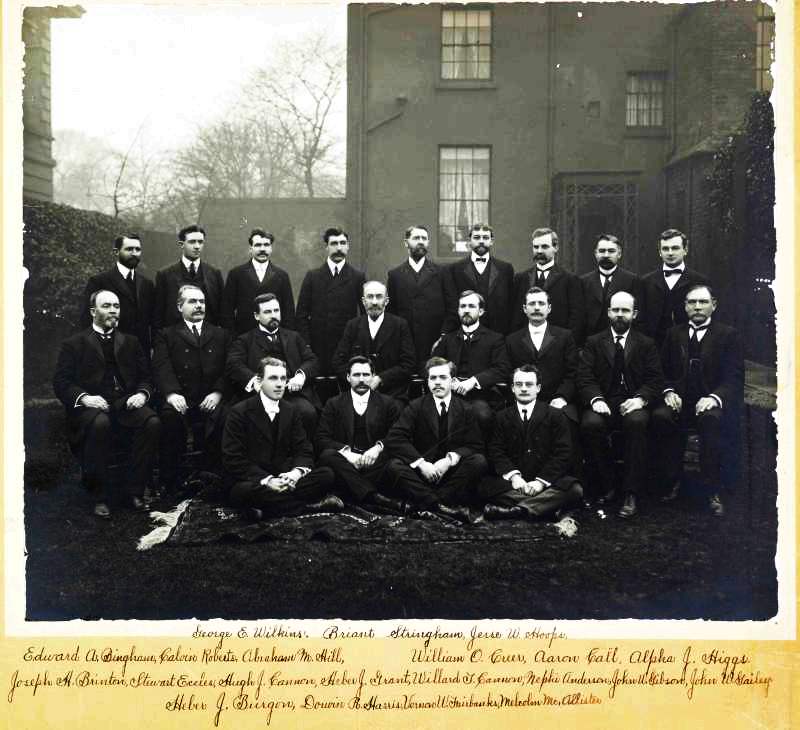 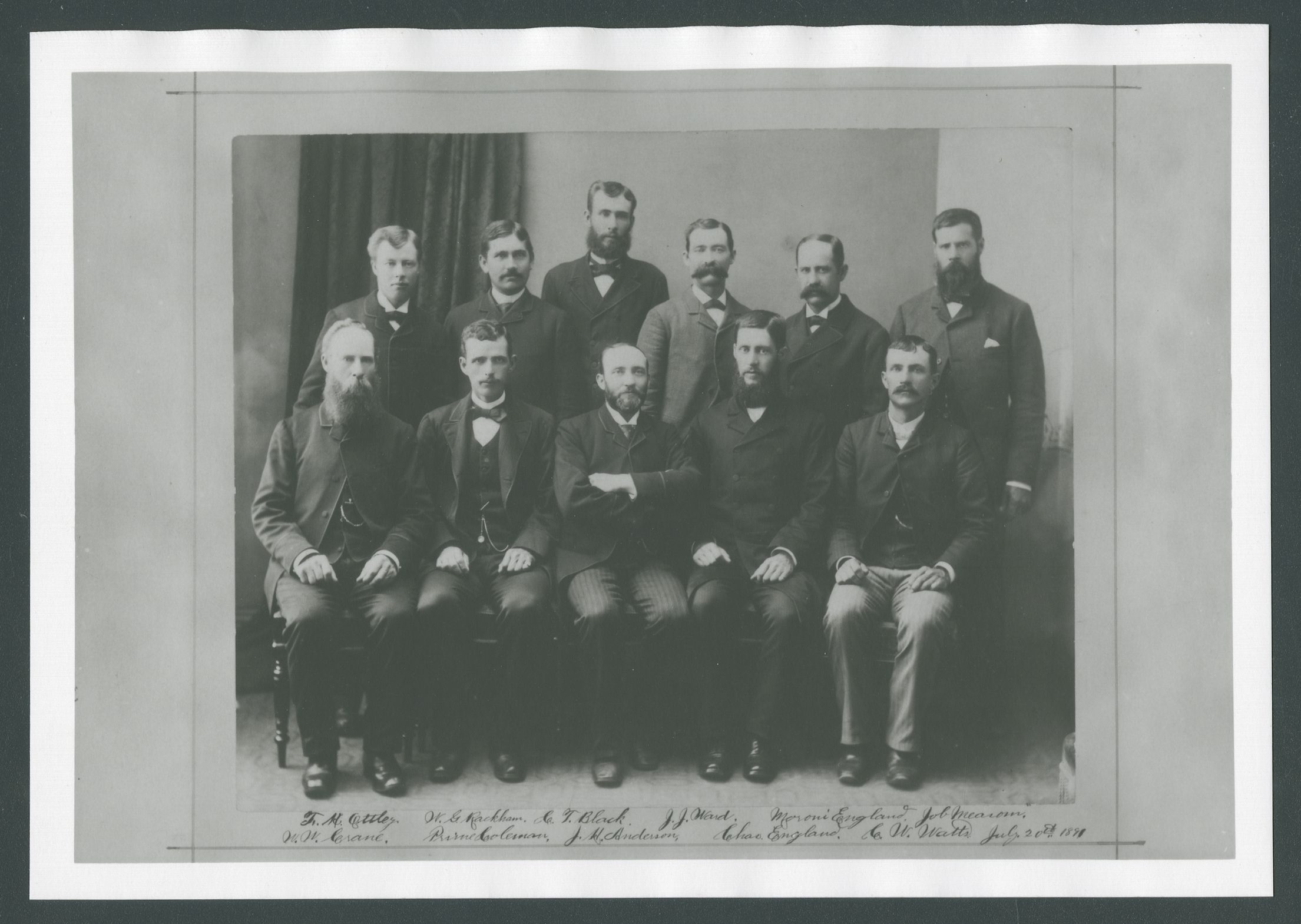 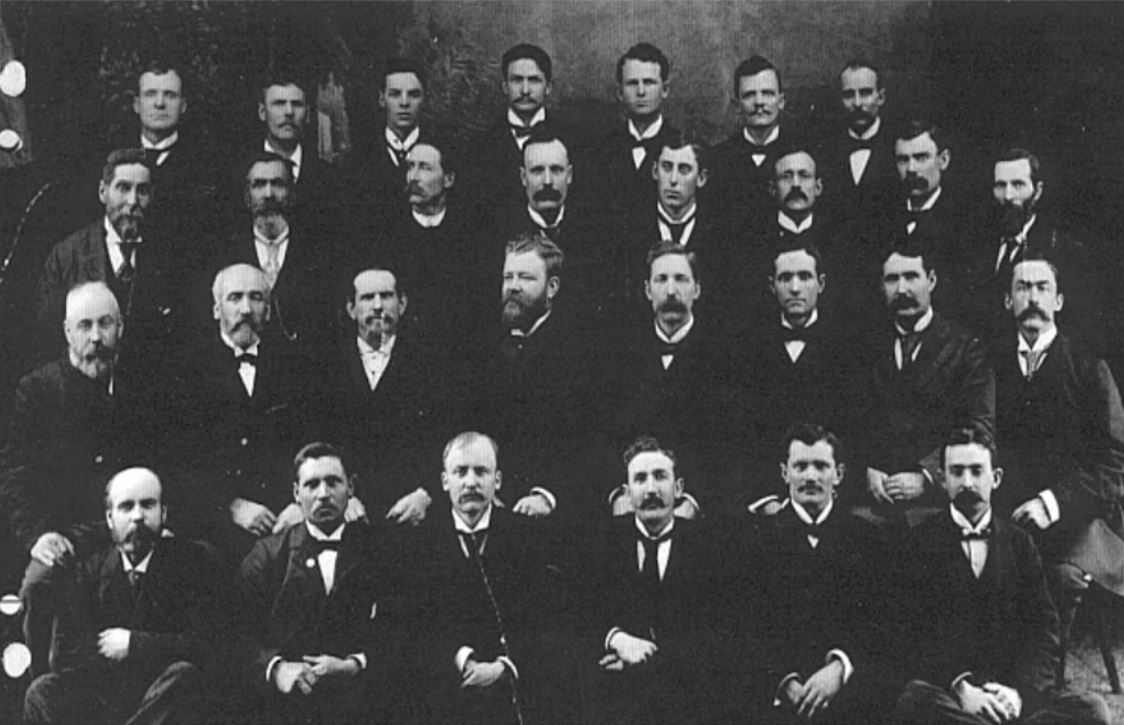 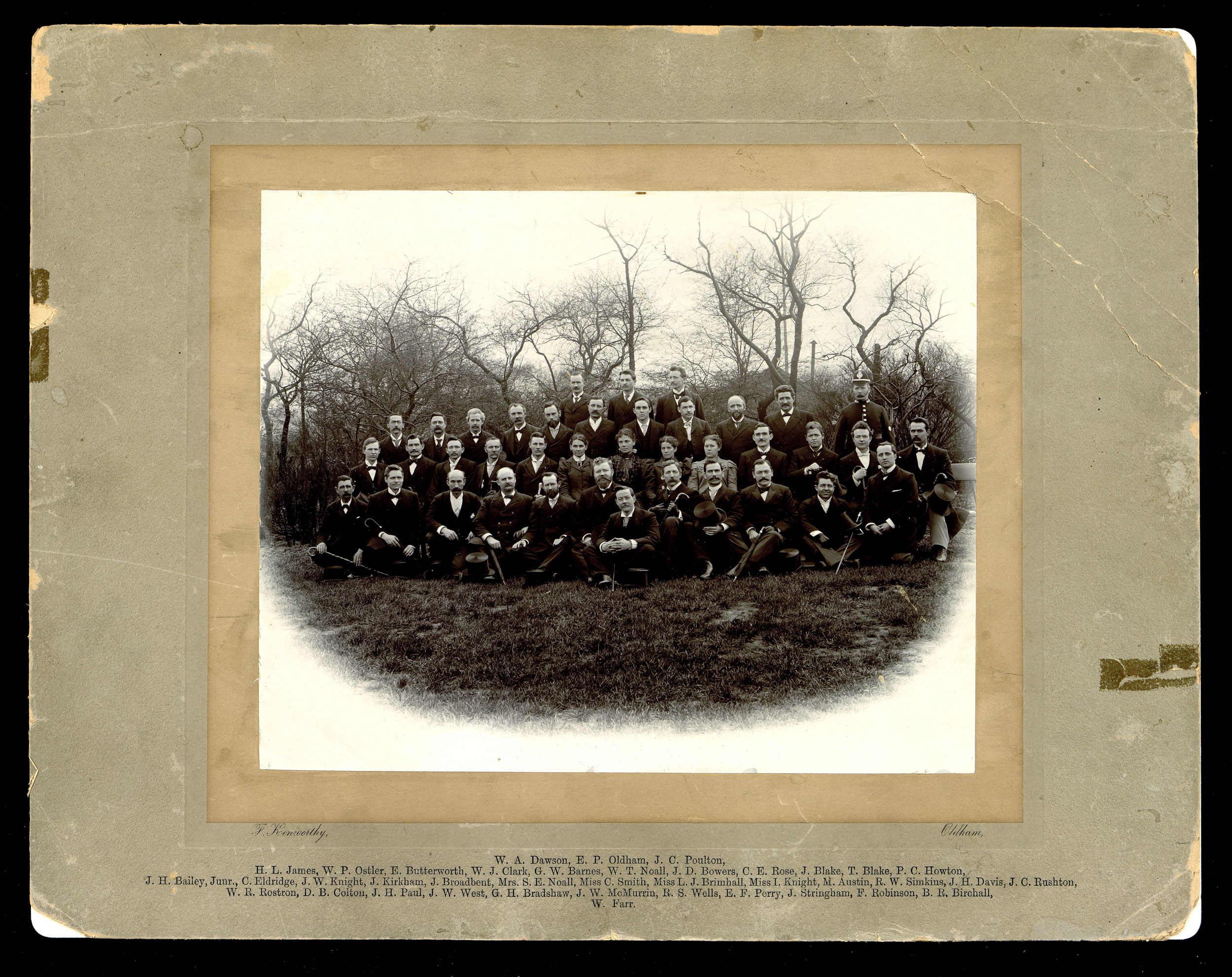 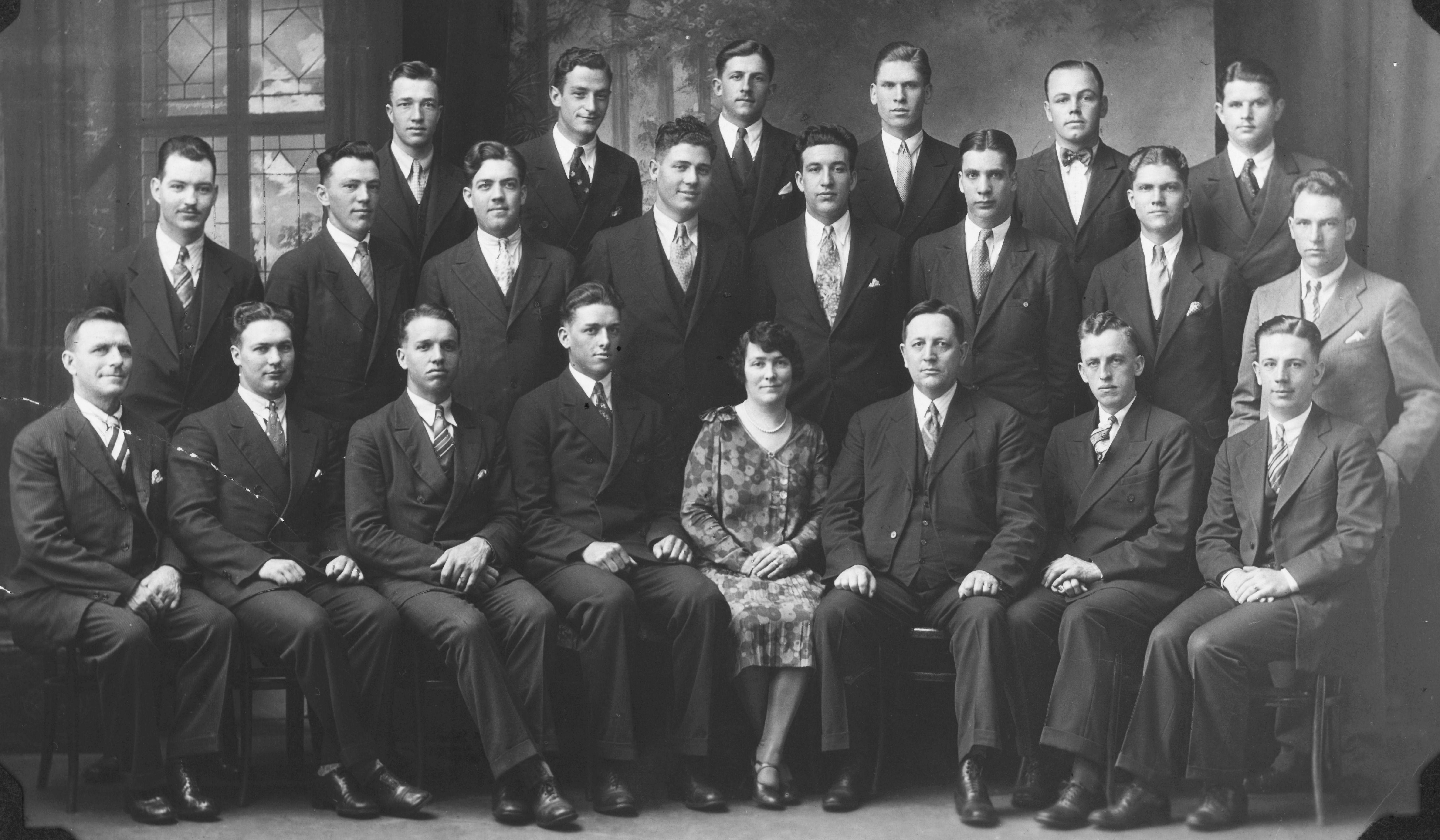